A year ago, he started vaping, which delivers nicotine in an appealingly flavored aerosol without all the toxic chemicals that come from burning tobacco. His breathing problems went away.

“Every day, I get the urge to go buy a cigar or a pack of cigarettes, but I pull out the vape and inhale the strawberry pina colada, and I’m good to go,” said Wright, of Des Peres, Missouri.

On the heels of an ordinance that passed last Tuesday banning the sale of tobacco and vaping products to anyone under the age of 21 in St. Louis County, vaping business owners say they are worried less about their bottom line than about 18- to 21-year-olds no longer having the option to use vaping to quit smoking.

Fernandez said about 8 percent to 10 percent of his customers were ages 18-21. He’s not worried about the drop in customers when the law goes into effect Dec. 1, he said. “My main concern is the principle of this. A vapor product is not tobacco. You are taking away the option for younger adults to have safer alternatives than combustive tobacco.” 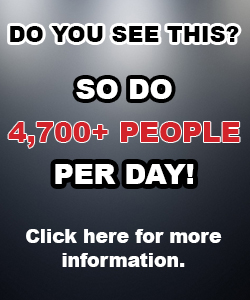